Transformational Leadership: A Balanced Combo of Sensitivity and Integrity 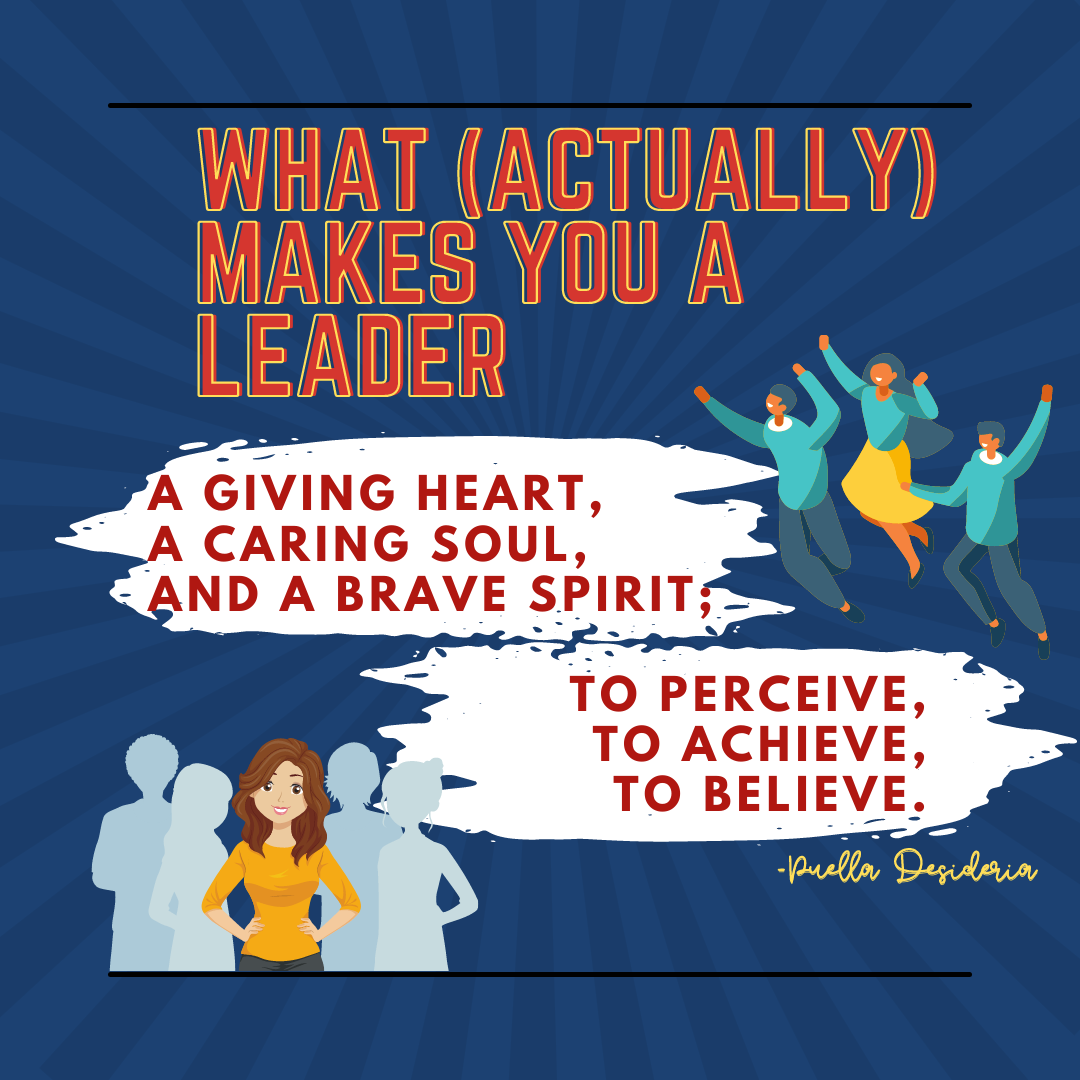 The three speakers brought up the topic about leadership in the present times, especially about some basics to be a (good) leader, the relevance to global changes, and the urgency of leaders’ integrity. The awesome speeches, which were not only theoretical, but also practical, gave a relevant scheme in nowadays’ pandemic situation. COVID-19 pandemic, the most talked-about topic amongst us these days, could somehow be a fruitful inspiration on their words, while still preserving the value of total integrity and a spirit of transformation.

The Marrow of Leadership

Being a leader is both a dream and a challenge, indeed. Why? Well, a leader has to carry a power to influence people and to bring positive transformations, while not forgetting to put integrity above all. Now, what is actually an integrity? How to achieve a consistency of it through formatio?

Yanuar Nugroho, firstly, spoke about the contrast dualism of education and research; whether they are a means of transformation or are such a permanency and discourse. Aside of that, another interesting point was about the basic principal of a leader and a bigger scope to take a look at, a global status quo.

Ad Maiorem Dei Gloriam—for the greater glory of God—ought to be the motto or our life, especially during our search to be a transformational leader with a total integrity. We, humans, were created by God in the first place to act and serve in the name of Him; and He was—and always is—a compassionate God that He created other creatures to be a helping hand for us, humans. With that being said, humans are supposed to build paths, the truly right ones, to lead them to the actual life goals.

Yanuar then gave a wider look at the global situation and problems that would probably be faced recently, such as urbanization, planetary boundaries, industrial revolution 4.0, society 5.0 (an exponential change), and SDGs. This, eventually, was being zeroed into our beloved country Indonesia. Reflecting on what we have dealt with, all those problems are actually rooted in one big deal, inequality (or gap). This alarms us to be willing to participate in anything, moreover in humanity-based movements. Thus, we, leaders, can bring a more significant positive changes throughout.

A Leader in The Uncertain Times

Agustinus Prasetyantoko, the rector of Universitas Katolik Indonesia Atma Jaya, explained a lot about the relevance of nowadays’ leadership in the midst of the uncertainty (due to the pandemic). He said that COVID-19 was a “mega disruption” that was causing massive changes, especially in terms of technology, economics, social, and environment. The point of realization in this speech was that economy was always and has always been fine. What makes it seem problematic is that out own incapacity to face the challenges well. That capacity is included in the skills needed to be a comprehensive leader, especially during these challenging times.

So, what should a leader do? Prasetyantoko, then, concluded that a leader has to be sensitive. A sensitivity—as in being thoughtful and empathic—of what is going on around is such a crucial determinant of what should be done next. Besides, it is being a loop for what is called as a transformational leadership; a deeper intervention to the key aspects of human beings: dignity and well-being. By being sensitive (in a positive context), a leader could be wide-awake and be ready to face “the signs of the times”. Eventually, he aired out church’s principal about Laudato Si’ and Fratelli Tutti written by Pope Francis. To him, those two sources could be such a touchstone for every leader.

A Firm Core of A Leader

One of the speakers in this webinar was Rhenald Kasali, a well-known academician and business practitioner who has always had a great concern about management, education, and leadership. Rhenald said that, to be a good leader, one needs a strong basic of education as in, not only formal education, but also informal and non-formal one. This idea was supported by his sayings regarding to the environmental impacts as a main foundation of a holistic leadership.

As what had been said by the two previous speakers, integrity is not going to fall off out of nowhere or to be granted at no-cost to someone. This is why it is so necessary to introduce it as early as possible. By having a strong foundation of integrity, there would be transformative leaders who, then, will become the agents of change, both in smaller scopes and globally. 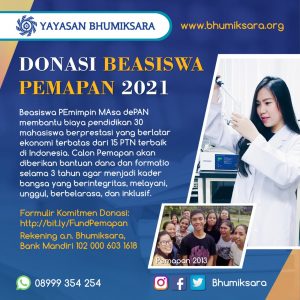